WA Farmers Stuck In the Mud

Enter the Draw to win a $1000.00 Motorised Pressure Washer

The magnificent rainfall in March/April has given us a taste for a ripper season. Our customers have reported it as 'the highest rainfall for years". Some areas recording a whopping 100mm.

It seems to have encouraged most farmers to start putting crops, such as canola, in early.

With all the excitement of a heavy rain, wet soil and an awesome kick start to seeding it seems that many were brought to an abrupt halt!

It would seem that some farmers had forgotten how to deal with wet soil.

Pictures began flooding the internet and social media throughout April of trucks, tractors and air seeders 'stuck in the mud'.


There were a few snatch straps getting a workout I'd imagine. So... We have decided to launch a “Stuck in the Mud” Competition


>>> View the a gallery of farmers that have been Stuck In the Mud by using the following link.  www.stuckinthemud.com.au

Or, if you have been “Stuck in the Mud” and would like to win a Karcher Motorised Pressure Washer that is worth $1000.00 send your photos to marketing@wheatbeltsteel.com.au

We hope you have heaps of fun with this! We will be in touch to update you on the entries and the winner which will be drawn on June 30th 2016.

P.S: With all the rain it may be a good time to start thinking about your hay storage, if you would like to talk to the experts in asset protection, fill out the form below and we will give you a call! 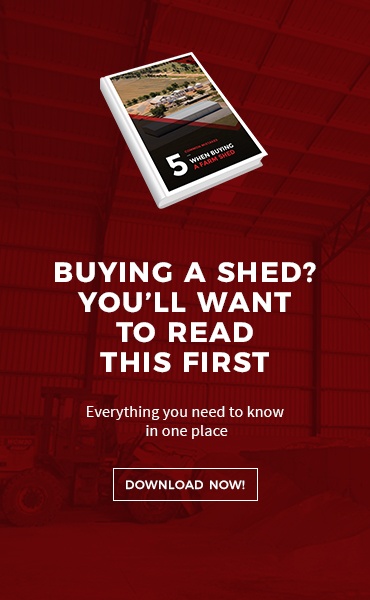